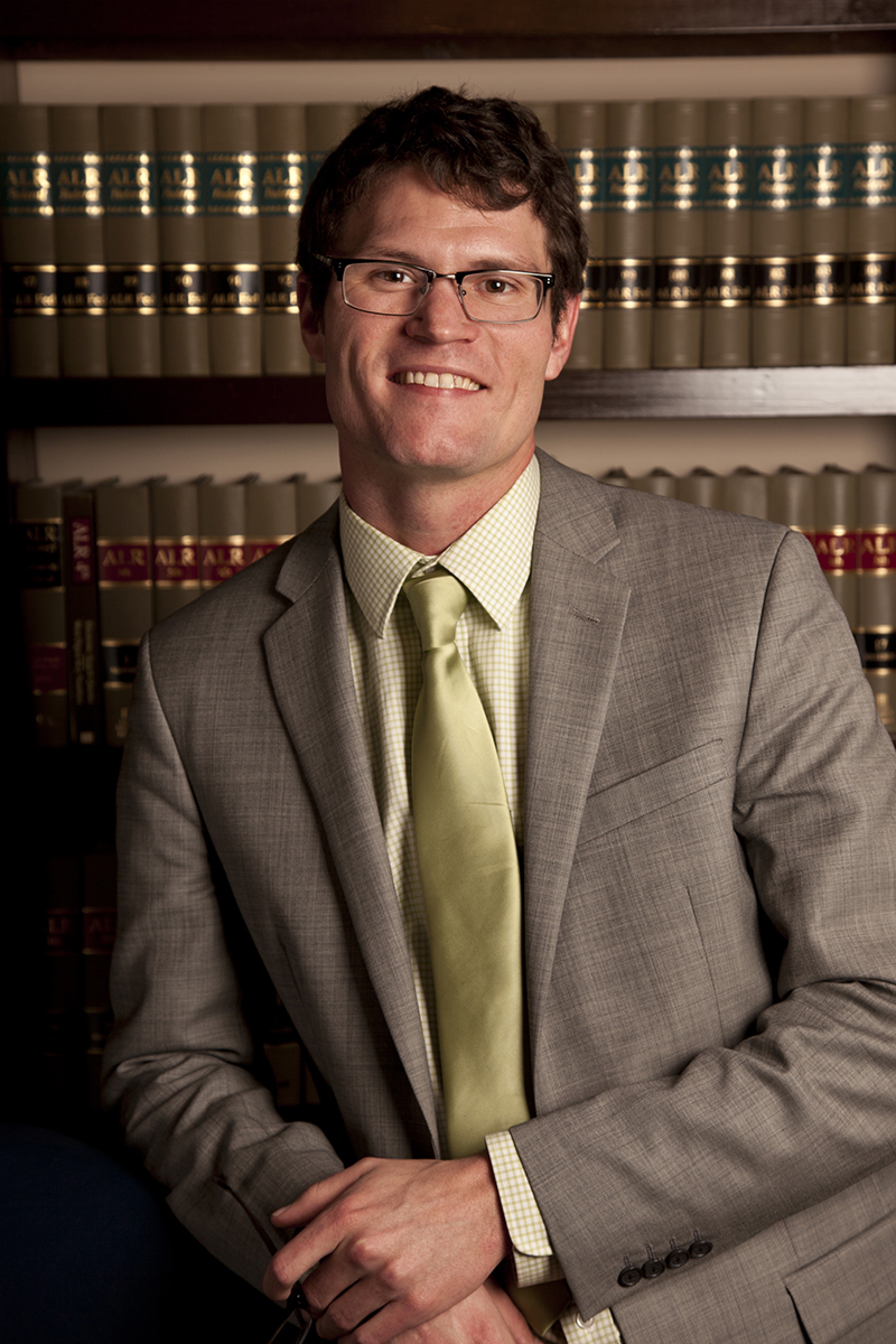 Conn, 37, has served as Sheridan County Attorney since 2019.  He has also been with Smith, King, Simmons and Conn, P.C. since 2013, where he is currently Partner.

Conn has broad experience in all types of criminal cases and has tried numerous bench and jury trials during his career, including before the Nebraska Supreme Court.

Conn holds a Bachelor of Science in Political Science from the University of Central Missouri and a Juris Doctor from Creighton University School of Law.  He is a member of the Nebraska Bar Association (where he previously served as a member of the Family Law Section) and all trial and appellate court levels in the State of Nebraska.

Conn has also been actively involved in his community, where he serves as a youth softball coach, and a member of the State and Sheridan County Historical Societies.  Additionally, Conn serves on the Board of Directors for Rushville Youth Organization, Inc., a local non-profit corporation funding youth athletics.

Conn fills the vacancy left by the retirement of Judge Russell W. Harford.

The primary place of office for the judicial vacancy is Chadron, Dawes County, Nebraska.