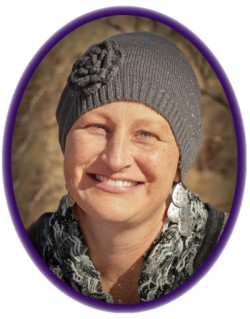 Kyla Kay (Ruleau) Vincent, 37, of , died , at  surrounded by her loving family and friends.

Kyla was born , in  to Dale and Karla Ruleau.  She attended Rushville Schools and graduated in 1994.  She was a member of the basketball and volleyball team, a cheerleader, band member, a girl scout, on the swim team, played softball and was a Junior Legion Auxiliary member, also a member of the  and active in the MYF.   She attended .

When Kyla wasn’t shopping she enjoyed attending the boys activities, ranching, trips to , attending concerts and spending time with family and friends.

A celebration of life was held ,  at the Gordon-Rushville Middle School Gym, , with Dr. Jason Funk officiating.  Burial was held in .