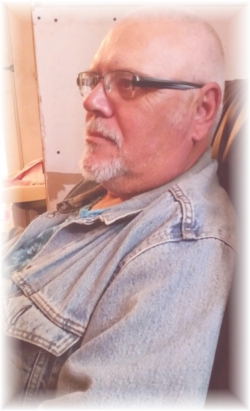 Funeral services for Randolph “Randy” Reeves will be held on Saturday, Jan. 16, 2016 at 11:00 a.m. at Chamberlain Drabbels Mortuary in Hay Springs, Neb. with Pastor Paul Smith officiating. Burial will be at the Hay Springs Cemetery.

Randy worked as a paper carrier for the Omaha World Herald papers, bell ringing for the Salvation Army, lawn mowing. The last job he did was the Columbus Telegram. He lived in Hay Springs and then Columbus until he passed away.

His hobbies were bike riding, lawn mowing, drawing, playing guitar, bell ringing, and spending time with his family and seeing others happy. He was a member and will always be a member of the Discover Hope of Columbus, Neb..

A memorial has been established. Donations may be sent to Chamberlain Drabbels Mortuary, PO Box 443, Hay Springs, NE 69347.

Chamberlain Drabbels of Hay Springs is in charge of arrangements.

More in this category: « Erwin L. Keim Wesley B. Bisby »