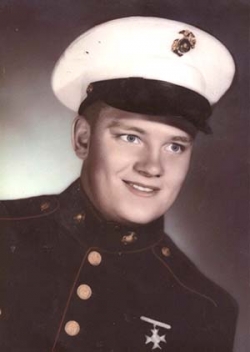 Mr. Housh passed away on May 2, 2016 at Fall River Hospital in Hot Springs, South Dakota.

A memorial has been established for Michael J. Fitzmaurice St. Veterans Home. Donations may be sent to Chamberlain Chapel, PO Box 970, Chadron, NE 69337

Chamberlain Chapel of Chadron, Nebraska is in charge of arrangements.