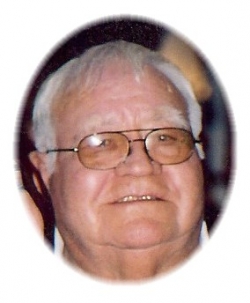 Show attended school in Slim Buttes and Pine Ridge, S.D. He entered the US Navy on April 23, 1948, and served during the Korean War. He was honorably discharged in March of 1952. He then lived with his parents in Porcupine and went to work in Igloo.

He married Lena Standing Soldier in December of 1952. To this union five children were born. They were divorced in 1965.

In May of 1966 he met the love of his life, Josephine American Horse and they were married in February of 1971. To this union two children were born. In 1993, Show and Josephine adopted Keiloni Richard.

In 1966 he started working for BIA Roads as a heavy equipment operator. He retired in October of 1988. Show enjoyed going to Prairie Wind Casino with his wife, sister-in-law and brother-in-law Alice and Tuffy Sierra.