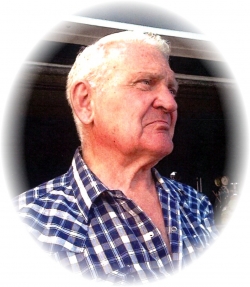 Bernard “PeeWee” Nile Bourne was born to Joy J. Bourne and Marguerite (Lehman) Bourne on Nov. 2, 1940.  PeeWee passed away at his home on Larrabee Creek, north of Rushville, Neb., on June 4, 2017, surrounded by his family.

A memorial has been established for St. Jude’s Children Hospital at Security First Bank in Rushville, Neb.

Visitation Services were from 5 p.m. to 7 p.m. on Thursday, June 8, 2017, at the Extension Church near Rushville, Neb. Evening services started at 7 p.m. at the church.