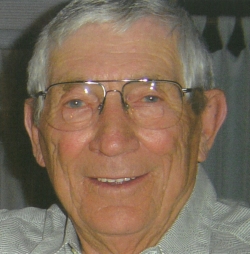 He attended Hay Springs schools and joined the Navy in November of 1950. Paul was stationed in Japan during the Korean War on the USS Jason and was honorably discharged in August of 1954. Upon returning, he was united in marriage to Paula Marie Rittscher on Sept. 25, 1954. They had two children, Jeanne and John.

Services will be in Gordon, Neb., at a time to be determined. Share condolences at www.CozineMemorial.com. Services by Broadway Mortuary.