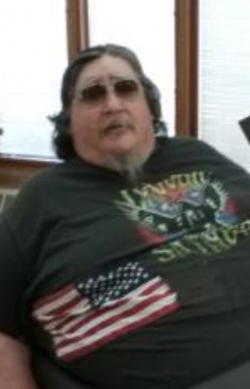 On August 1 we lost our beloved brother Larry. He passed away at the Alliance Hospital at the age of 59 years.

He was born Nov. 26, 1957, in Los Angeles, Calif. He graduated from Pioneer High School in 1975 and continued to live in the L.A. area until 1987, when he moved to Rushville. He was a fan of the St. Louis Rams, enjoyed watching sports, listening to music of the 50’s 60’s and 70’s, fishing, camping, and was a huge fan of Lynaryd Skynard. He will be truly missed and was a blessing in our lives.