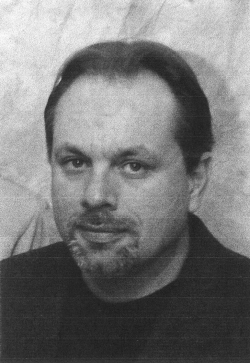 Jay H. Witt, 53, was born June 27, 1966, in Rushville, Nebraska, to Willie Witt and Carol Boots. He went to be with his Lord September 25, 2019. He loved working with his dad, and in 1992 they built a 200-foot radio tower east of Rushville. Jay also worked for the Sheridan County Road Department. Jay’s hobbies were hunting, fishing and riding his motorcycle. Jay was excellent in mentoring children.