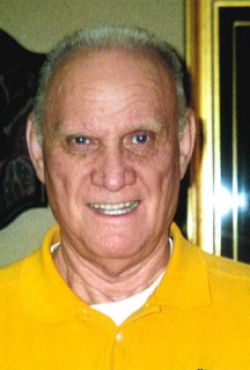 Gary Clifford Gustafson, 74, of Newton, Iowa, died on Saturday, January 9, 2021, at MercyOne Newton Medical Center. No services are planned at this time. Memorials to the American Cancer Society or the American Diabetes Association may be left at the Wallace Family Funeral Home and Crematory.

Gary, the son of Clifford and Marie (Thompson) Gustafson, was born in Hibbing, Minn. He graduated from Hibbing High School in 1965. He married Laurel Jane Frost on August 12, 1966 in Webster, S.D.

Gary was a lifelong educator retiring in June of 2006. He served schools in Minn., S.D., and Neb. where he retired as Superintendent of schools at East Butler in Brainard, Neb. He was a member of the Newton Masonic Lodge #59 and an Angel volunteer. He was a caring and loving husband, dad, grandpa, brother, and friend. Gary enjoyed fishing, coin-collecting, gardening, and reading. He moved to Newton on July 9, 2007 from David City, Neb.