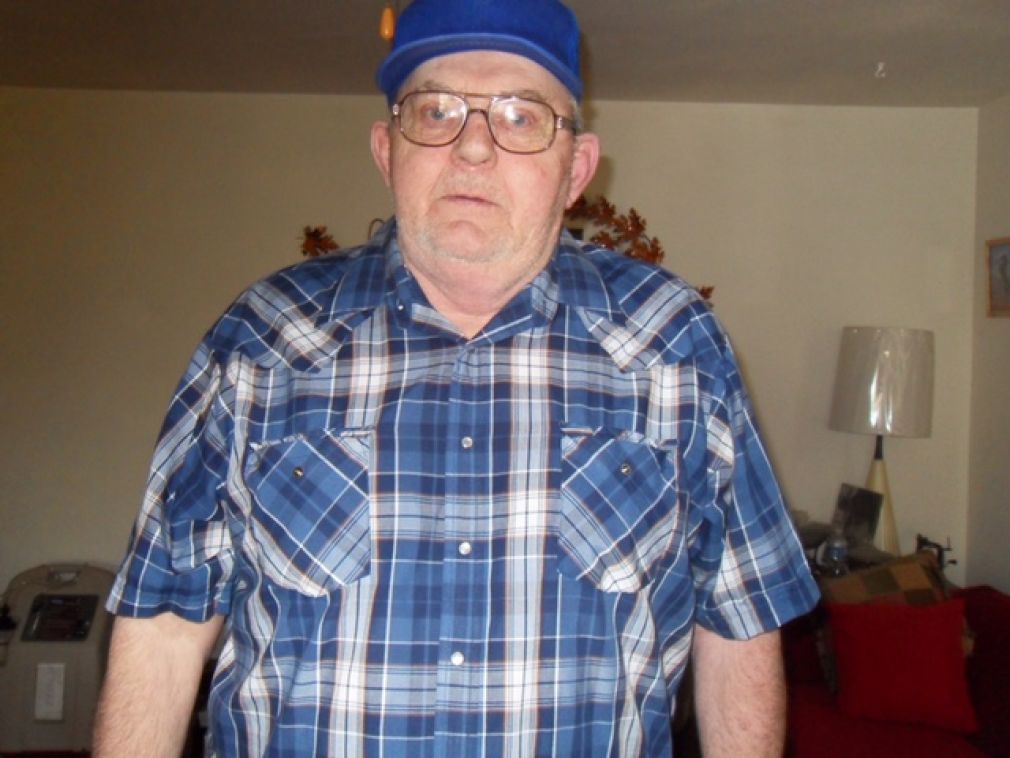 Longtime Casper resident and electrician “Marv” Cornett after a long illness passed peacefully in to the hands of God at Wyoming Medical Center on Aug. 2, 2016, with family by his side. He was born in Scottsbluff, Neb. July 11, 1943, to Paul and Mildred (Beavers) Cornett. He was raised and educated in Hay Springs, Neb. As a boy he started working with his dad as an electrician and continued until his retirement. He served with the Nebraska National Guard and as a volunteer fireman