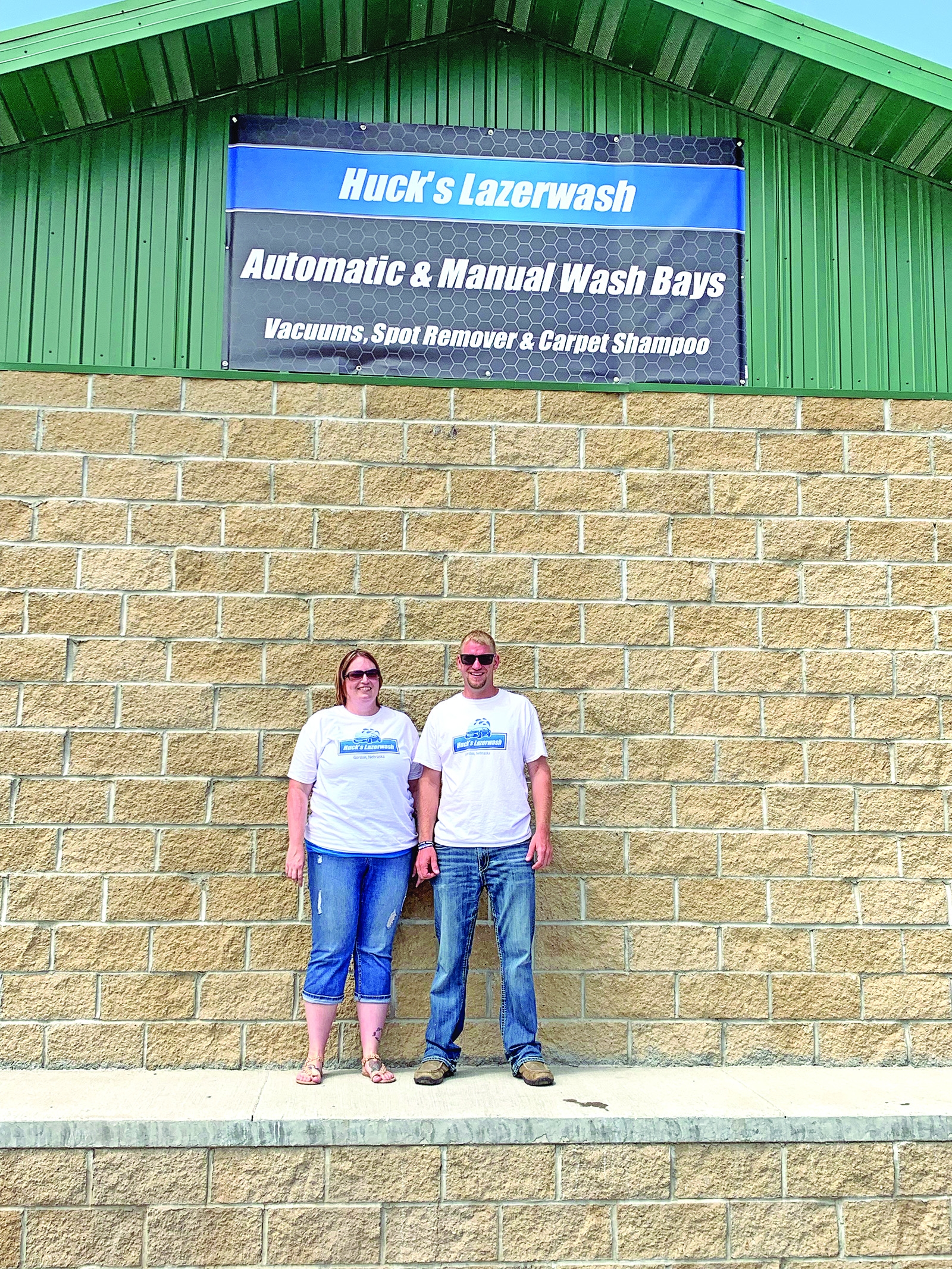 You may have noticed a new name hanging on the outside of the car wash in Gordon. Now named Huck’s Lazerwash, the facility was purchased on June 19, 2019, by Aaron Huckfeldt.

A 2007 graduate of Gordon High School, Huckfeldt also runs his own transport company, Huckfeldt Enterprises. As someone who prides himself on keeping his vehicles clean, he said it only seemed natural to invest in a car wash. “It’s a bonus that I was able to do that in the community I 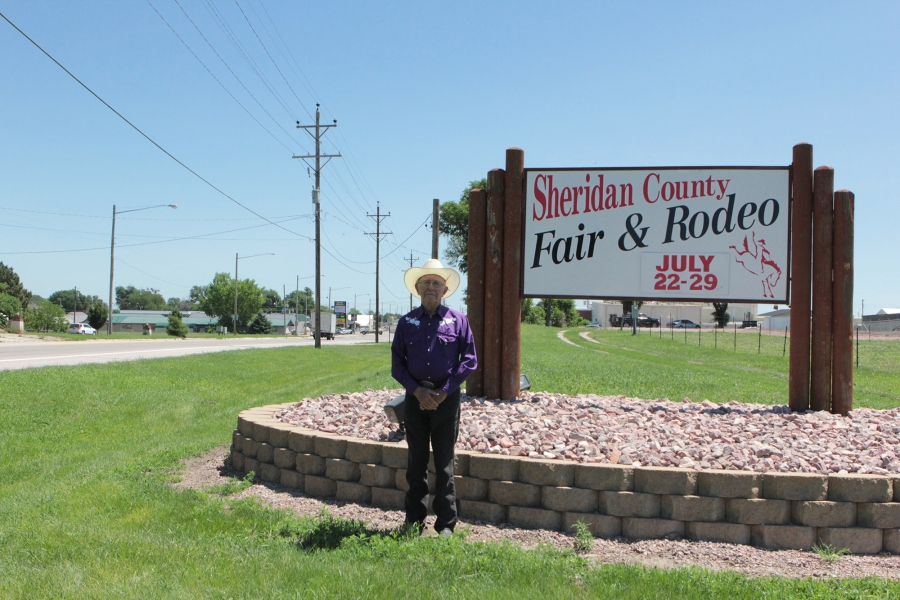 The 2019 Sheridan County Fair and Rodeo parade Grand Marshal has been named: Willis Gran. Likely a stranger to few in the area, Willis has devoted much of his life to volunteering on various boards and organizations in Sheridan County. Along with serving on the Sheridan County Ag Society board for 32 years, Willis has also been an active member of the Gordon Lions Club for 47 years, the American Legion Post #34 for 65 years, the Willow Tree Foundation for 20 years, The 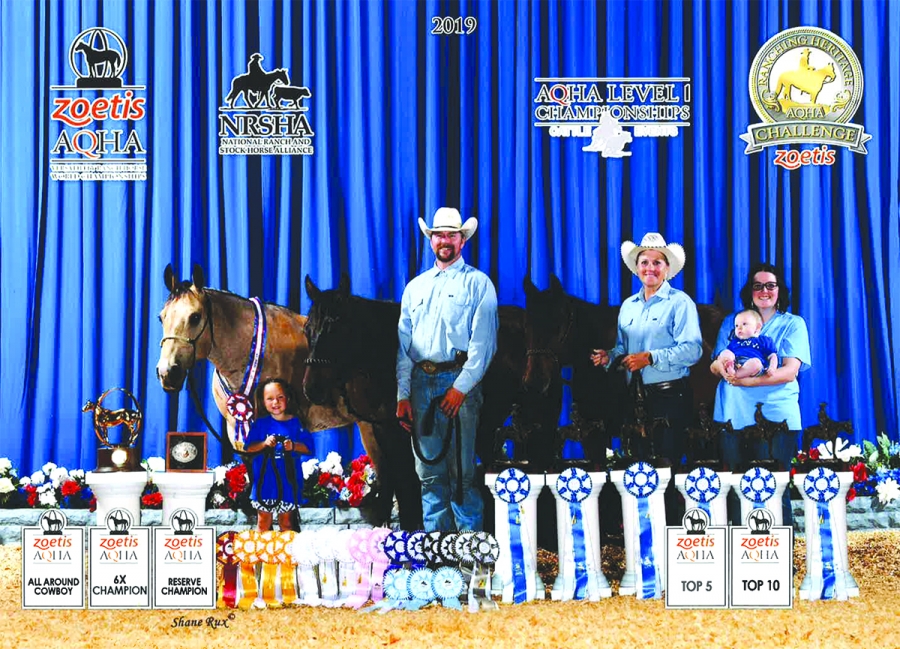 Ostrander showed the American Quarter Horse BOXO Valentines Cat. The 2012 Buckskin Mare by Palo Dura Cat and out of Tracis Blue Roan, was bred by Jecca Ostrander of Gordon, NE.

Ostrander competed in six classes in the 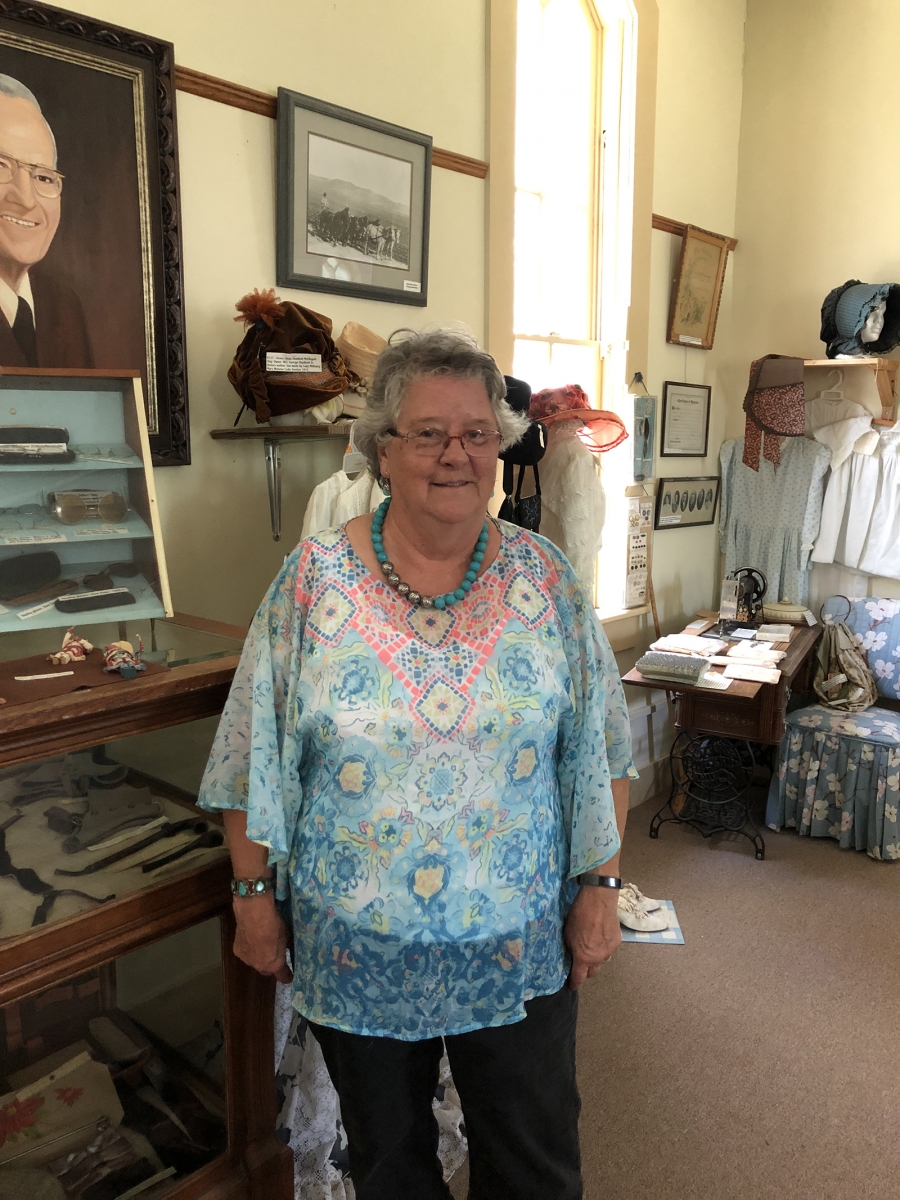 After her mother suffered a stroke in 2010, Betty was forced to learn about the different programs available to help seniors with their medical needs. Betty told her mom, “You know, if I ever get this down I’m going to volunteer 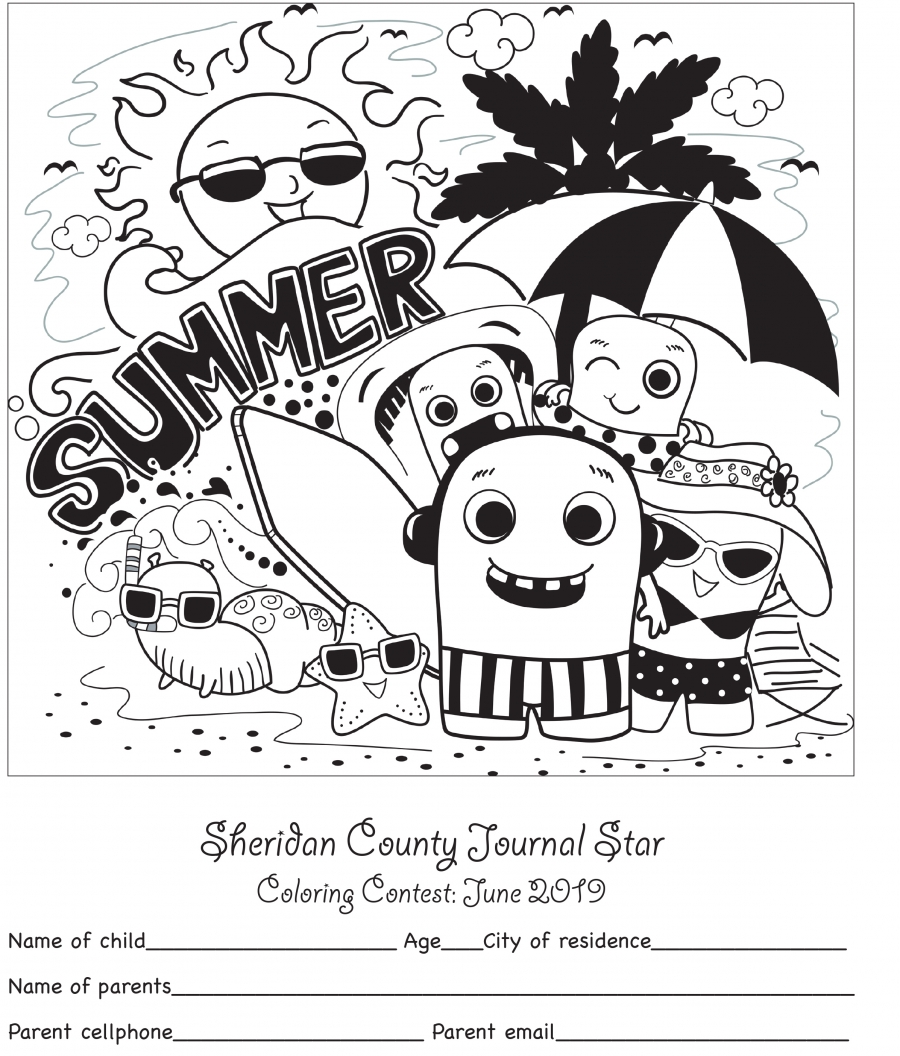 Turn in your coloring sheets by June 26!

Garrett got his start riding bucking horses his junior year of high school, where he competed in a ranch bronc event in Gordon. After graduating in 2014, he hit the rodeo trail hard, and eventually landed in the

To celebrate Memorial Day, various services will be held on Monday, May 27 throughout Sheridan County.

In Rushville, the American Legion  Henry Davis Post 161 is sponsoring a service at the Fairview Cemetery at 10 am. The speaker is Stacy Sweeney. The Milburn family will provide the music and Bishop Krotz will be presiding over the service. Dinner will follow at the Legion Hall.

Hay Springs will host their ceremony at the Hay Springs Cemetery at 10:30 a.m

The concert lineup has been announced for the 2019 Sheridan County Fair & Rodeo, set for July 26 and 27.

Scott Lindsey, President for the Sheridan County Fair Board, says this year’s entertainment features Brandon Jones as the headliner Saturday night on July 27. At the Legion Friday, July 26 will be Brock Finn, and Randy Burghardt on Saturday, July 27.

The Brandon Jones Concert will take place at 8:30 p.m. Tickets are $30.  “Jones had a huge following last year, and did

Doolittle grew up on a dairy farm in Story City, Iowa, which is where one of his earliest memories pointed him on the path to medical school. At age two, he jumped out of a hog house and broke his arm. Being such a small child, he thought all broken things needed to be thrown away, so when he arrived at the doctor’s office he nervously asked if the could fix his arm, to which the

At 8:30 a.m. on Saturday, March 23, 2019, while City Manager Glen Spaugh was touring some of the areas impacted by water from the recent rain and snowstorm, he noticed a picnic bench that had been pushed into Antelope Creek in Winship Park, across from the City Offices. It was determined that the bench had probably been pushed into the creek by someone driving a pickup, since it was at least four (4) feet from the bank. Dan Bishop, Public Utilities Director was able to retrieve the bench later

Evan Jones-Hazledine of Rushville, a junior at Gordon-Rushville, has won a Nebraska Young Artist Award from the University of Nebraska-Lincoln’s Hixson-Lied College of Fine and Performing Arts.